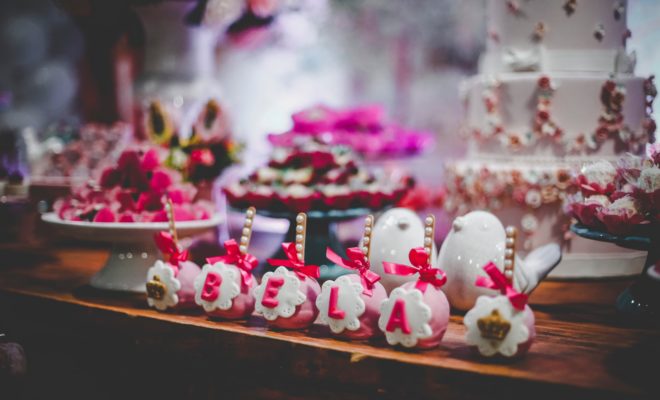 It has become an on-going trend to celebrate the new addition to the family, by hosting baby showers, before the birth of the baby. Not only does this prove as an epitome of a warm welcome, but a chance for the expectant mother to reveal the baby gender. Whether you are a mother, hosting a baby shower or a friend who is planning to surprise your expecting friend, cupcakes are the most prominent confectionary in the menu. 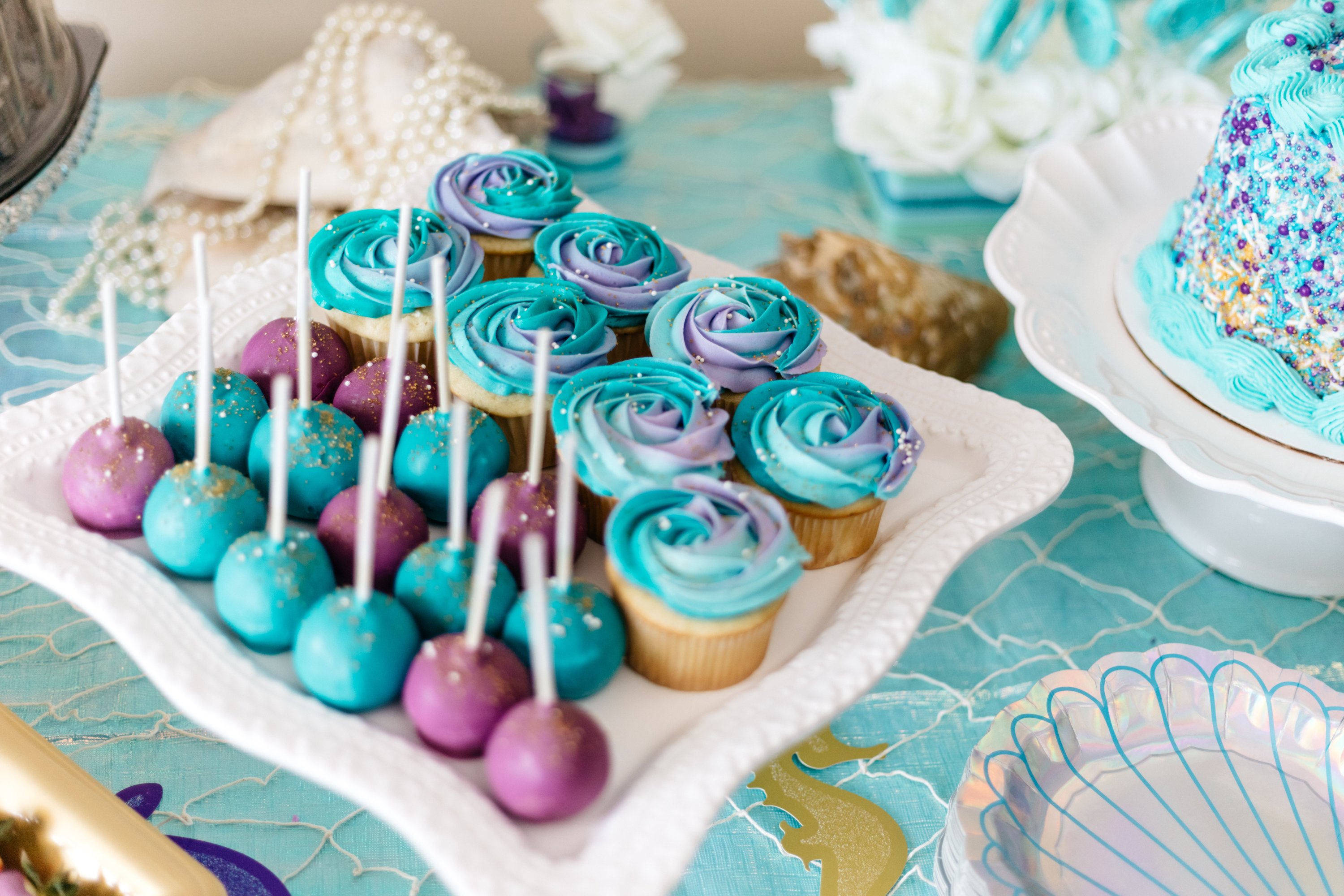 The cupcakes should be prepared according to the theme of the baby shower. Here is a list of 5 simple cupcake ideas for the baby shower, whether the new guest is a girl or a boy.

READ ALSO:   Insider Tips on How to Prepare Keto Shake 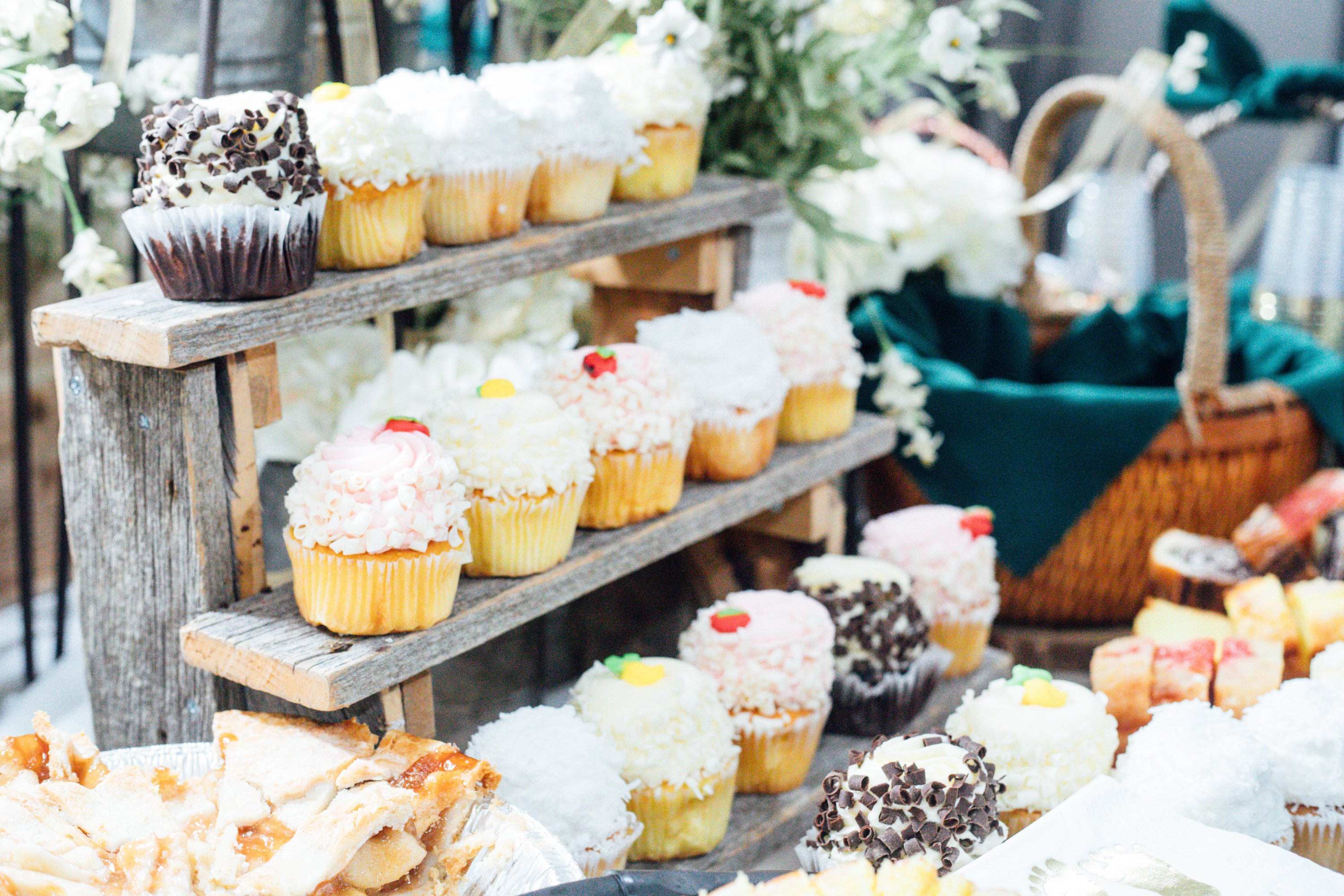 These cupcakes would suit a party where the parents are expecting a girl. Chocolate cupcakes with pink rosette frosting, topped with a large sized marshmallow. Decorate the marshmallow into a unicorn figure, by placing the edible dough-made horn above the marshmallow and two eyes to make it look like a cartoon unicorn. At last, shower the cupcakes with edible decoration mini balls, to make them prettier and more eye-catching. 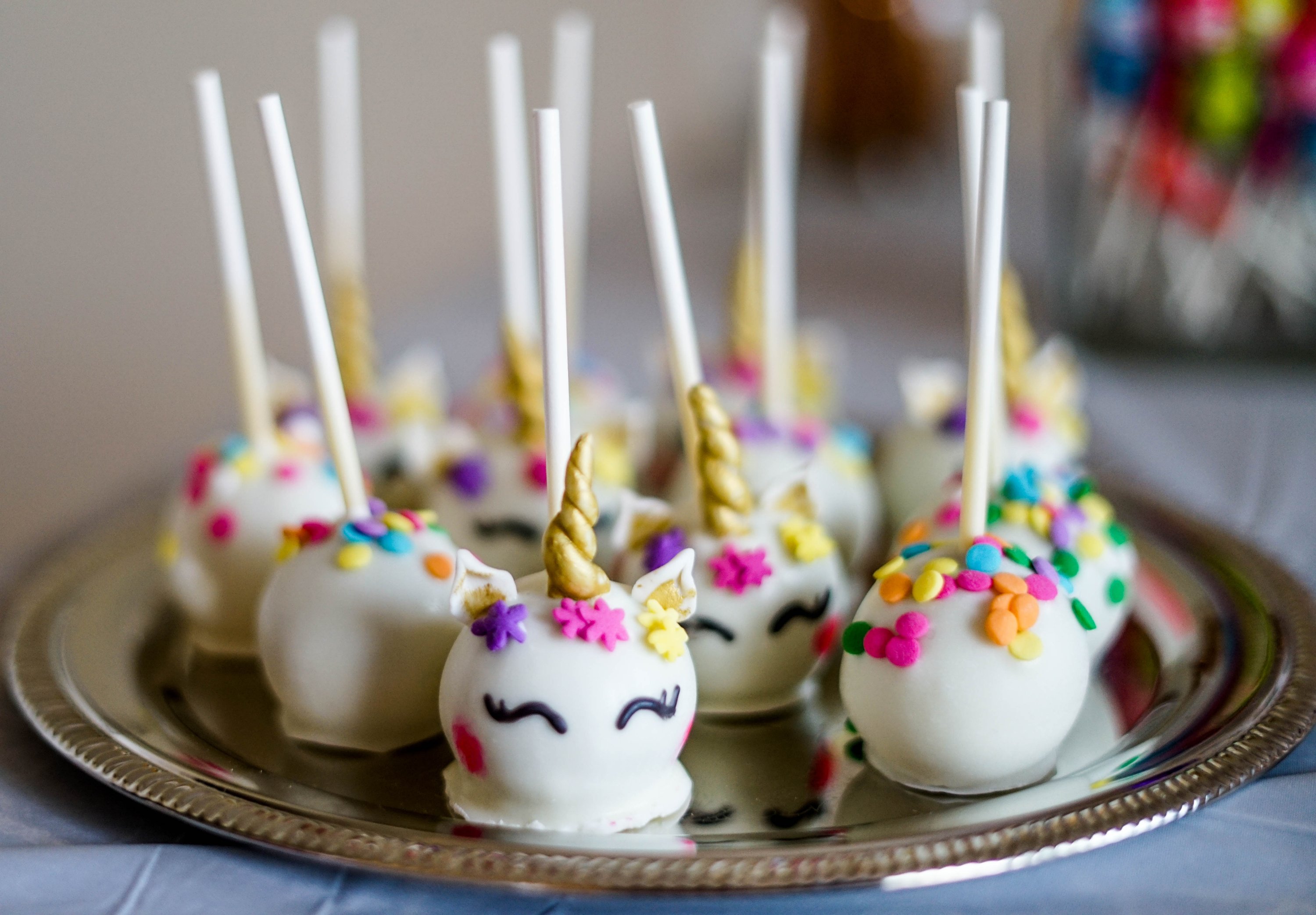 If you really in a hurry, grab some cupcakes with different colors of frosting on them and place mini cupcake toppers and cupcake props to add beauty to the ordinary cupcakes. Buy the cupcake toppers and cupcake props, which signifies the event and also the gender of the baby. You can also place them together in bulk and arrange them in the shape of a flower, to make them more appealing to the guests. 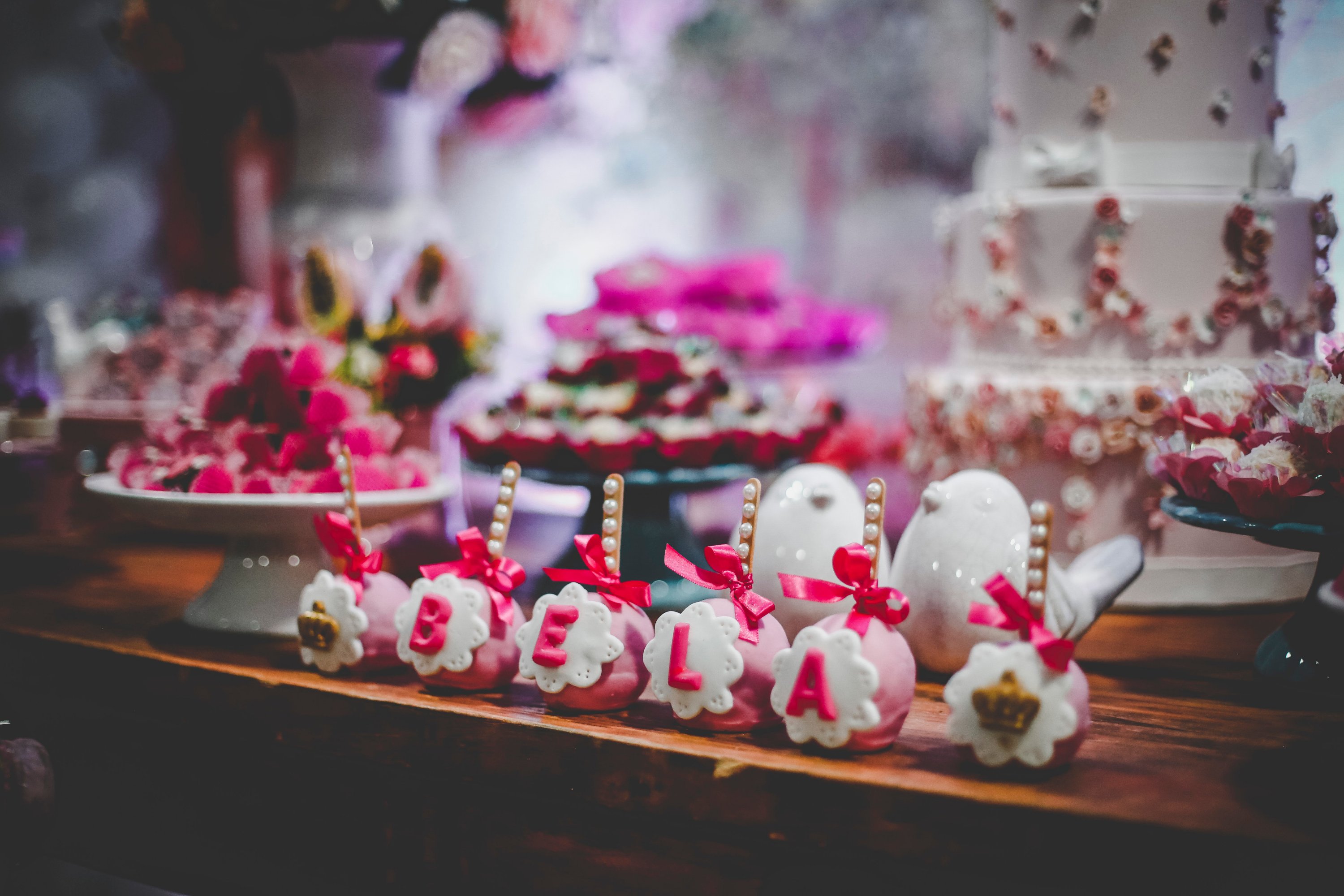 This idea is perfect for the party if the gender has not been revealed yet. Simply, bake some plain cupcakes, frost them with plain butter cream and add the word, ‘BABY’ above the frosting to enhance the beauty of the ordinary cupcakes. Make the letters, by colorful edible dough, so that the cupcakes do not look plain.

There are countless ideas to decorate simple cupcakes with a baby shower theme. There are numerous ideas available on net, and even proper tutorials on how to be creative with the cupcakes when the baby shower is near. You just have to surf the internet to look something quick and beautiful for your themed party. Visit Simply Cupcakes for more info.