Hardee’s and Carl Jr’s are owned and operated by the same company. They started out as two completely separate companies with similar themes and food philosophies. They’re quick service fast food chains and both dedicate themselves to serving quality, affordable and delicious products as well as providing good old service with a smile.

The Hardee’s Carl Jr’s Menu Prices is a traditional fast food menu with a few modern twists to satisfy all of their customer’s needs. It was in the late 1990’s that they joined forces and dominated the quick service, fast food industry across America and subsequently the rest of the world. 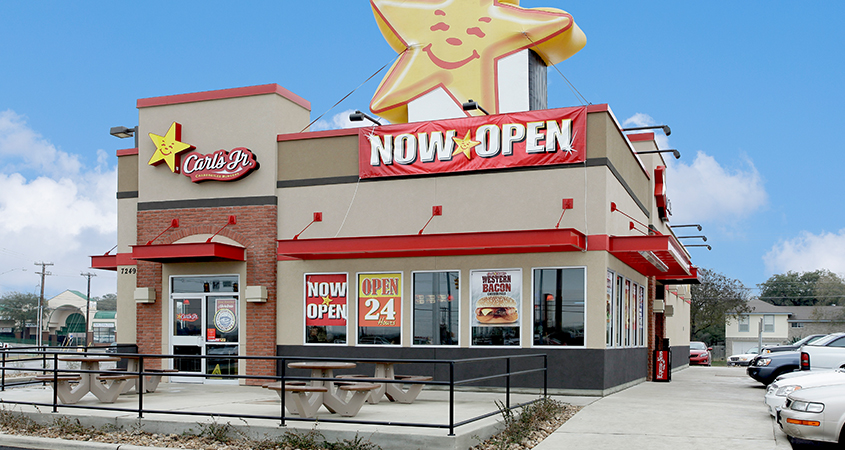 Carl Jr’s was the first of the two to be opened in Los Angeles in 1941. It was originally a hotdog stand run by Carl and Margaret Karcher. The stand was popular and shortly the couple opened their first full-service restaurant ‘Carl’s Drive-In Barbeque’, in Anaheim, California, in 1945.

It was after the opening of this first restaurant and as the name grew in popularity that the Karchers decided to open two smaller versions of their restaurant, both in California. These locations also proved to be as successful as the first and in 1956 the entire brand was renamed Carl Jr’s.

Hardee’s was opened by Wilbur Hardee in Greenville, North Carolina in 1961. Hardee was joined by James Gardner and Leonard Rawls who subsequently bought the entire company from Hardee after he lost the majority of his shares in a game of poker to them. Rawl and Gardener began to franchise the business and it became an extremely popular choice across the East coast.

In 1997 the owning company of Carl Jr’s bought Hardee’s for a cool $327 million. This was an opportunity for them to expand East without making any waves. Through the amalgamation of the two chains, there has now become one super chain. Although both still operate under their respective names, you can expect to find the same great quality, affordable products and efficient service at all of their 3,664 locations.

These chains are both decorated in similar ways, modern décor and brightly lit, with plenty of extremely comfortable seating options. Their trademark star that is outside of all their locations will guide you directly where you need to go. All members of staff are helpful and friendly whether you decide to eat in take out, or head to one of their drive thrus.

One of the most popular Hardee’s Carl Jr’s Menu Prices items is their Moonshine burger. A thick, juicy, wel cooked burger in a freshly baked bun, topped with special smoky moonshine sauce as well as all the traditional burger toppings. This option is an absolute feast and will certainly have anyone coming back for more.

Hardee’s Carl Jr’s are also both very affordable, something that has ensured both names have remained family favourites. A combo meal will cost around $6, while they have a value meals selection that will cost as little as $2. So the next time you and your family fancy an affordable but delicious meal out, try Hardee’s or Carl Jr’s, both are guaranteed to leave you satisfied.