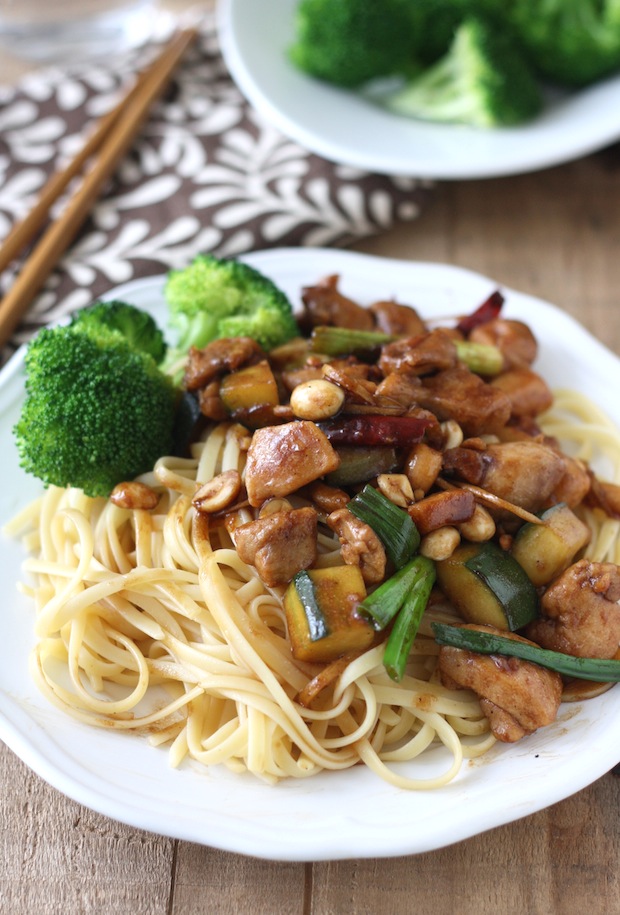 There is one Chinese dish that needs no translation – Kung Pao Chicken 宫保鸡丁. Like the ultimate adjective and onomatopoeia of the Chinese language. Half kung fu, half Pow! Exciting, spicy, and dangerous. Yet one-dimensional.

And unfortunately, most versions of kung pao chicken are very much that – flat. Some chili peppers, or merely red chili flakes dumped in, to cover the lack of flavor. The typical version served at a local Chinese take-out. While the sound of the dish may correctly represent its simplified American version, the real dish in Sichuan cooking deserves a closer look…and taste.

As is the case when researching the origins of any Chinese dish, you are led down an endless road of fictional tales, each more colorful than the one before. Stories that tickle the tongue and mind with the complexities of Chinese language, and test the limits of English translation.

But when you trace your steps back, you conclude with the simplest of explanations. Kung Pao Chicken was named after a Qing Dynasty official and governor of Sichuan Province in the 19th century, who went by the title of “Gongbao” – meaning Palace Guardian. It was more than likely his favorite dish.

Even though Kung Pao Chicken has now become synonymous with cheap Chinese food, its link to a powerful man in Chinese history and to his palace kitchen – where surely the best chefs of Sichuan were working at the time – allude to an original dish that was more intricate and delicious.

This is accomplished through skillful stir-frying, and with some of the essential ingredients in Chinese cooking like Chinkiang black vinegar, Shaoxing rice wine, soy sauce and dark soy sauce, fresh ginger and garlic, and toasted sesame oil. 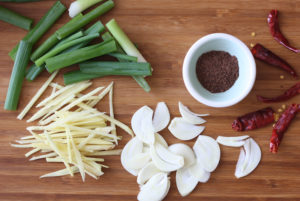 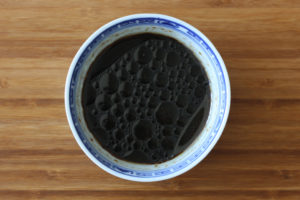 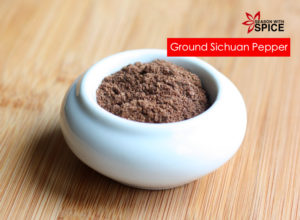 And because Kung Pao Chicken is a Sichuan dish – spicy red chili peppers & Sichuan pepper. In no other dish is this pairing of burning and numbing sensations more pronounced. It’s a key aspect of the recipe that’s missing in American-Chinese cuisine since Sichuan pepper is rarely added in to balance the dish.

Kung Pao Chicken should not only have bursts of heat and a tingling on the tongue, but also a depth of flavor that hints at its sweet, salty, rich, and vinegary elements. A taste best experienced when you cook up the dish at home. Because the true meaning of “take-out”, is taking out all the good ingredients that should be added in.