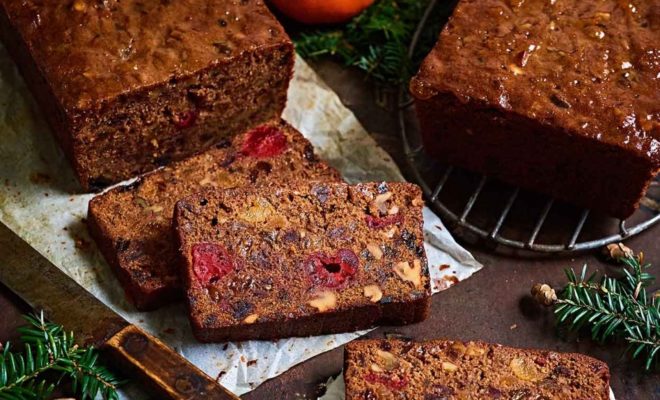 Accept it or not, fruitcake has, for long, been a part of the holiday tradition and grand celebrations for centuries. This is a cake that is unanimously agreed upon. There are a lot of reasons fruit cakes are still preferred. From its aesthetic appeal to the varying taste in every bite, there should be no surprise why fruit cakes are loved globally.

Considering fruit cakes are composed of flour, sugar, and more, they are, unfortunately, considered unhealthy. However, this is just a myth. Fruit cakes might be considered unhealthy, but the fact is, as compared to other cake types, they are relatively healthier. And especially with Christmas around the corner, when fruit cakes are an integral part of the celebration in all flavours and varieties, it is high time you should dive deep into the logic and learn some facts about the fruit cakes.

Fruit cake was featured in the world’s oldest surviving cookbook, “De re coquinaria (The Art of Cooking).” Previously, fruit cakes were made of preserved fruits, spices, dry fruits, and nuts bound by wine, barley, and honey. These cakes were usually ring-shaped. Because of their long shelf life, they were usually made for Roman soldiers who travelled far and wide to distant battlefields.

Nut growers used to consider fruit cakes as a token of good luck charm. They used to bake the cake at the end of the growing season. The cake waited to be savoured until the next season. This ensured good luck and a successful harvest.

The largest fruit cake recorded in the Guinness World Records required a total of 440 trays were baked; 20 people worked 250 hours to prepare it. It weighed 4,353 kg (9,596 lb 11 oz) and was achieved by Dr. Fabrizio Sepe (Italy) in Hodenhagen, Germany, on 24 May 2014. The cake was made of strawberries, tangerines, and peaches.

Fruit cakes are widely popular during the Christmas time with people choosing cake delivery in Delhi, Mumbai, Chennai, and other cities where their dear ones reside via online portals. Johnny Carson cracked a joke on this tradition and said, “The worst Christmas gift is fruitcake. There is only one fruitcake in the entire world, and people keep sending it to each other, year after year.” 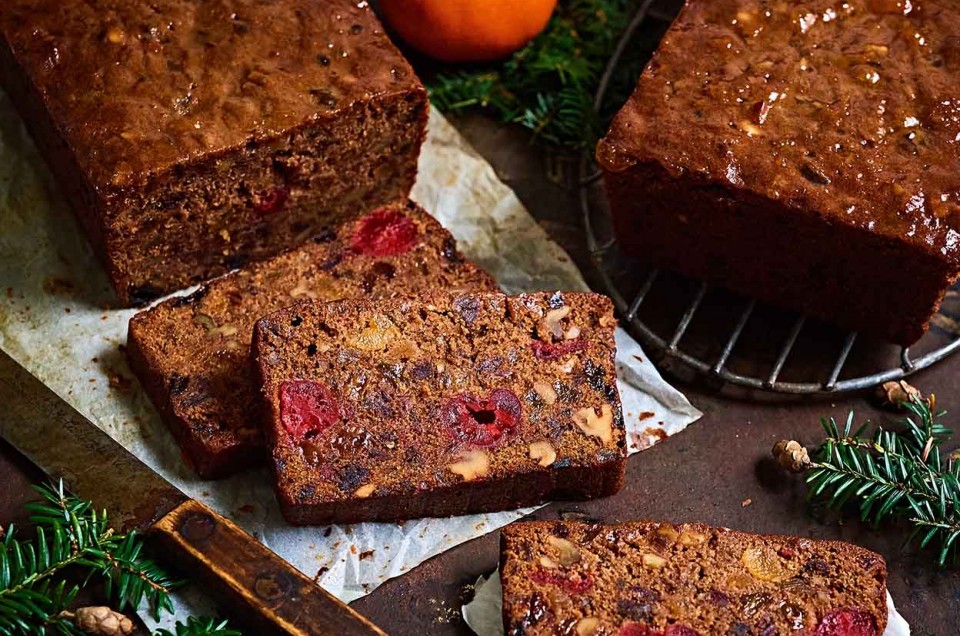 Rather a lesser-known holiday, National Fruitcake day is observed in America on December 27th.

There is also a separate Fruitcake Toss Day. The tradition began in Manitou Springs, Colorado, was created in order to help people let go of unwanted fruitcakes after Christmas. The participants had to launch the cake as far as possible. This activity helped raise money for the local charity.

Fruit cakes are known to get finer like wine over a period of time. Usually, fresh fruit cakes need to sit for around a month before they are savoured. They are believed to get better with time.

So, this holiday season, savour the fruit cake with delight and share with your near and dear ones to send good wishes and welcome happy times.